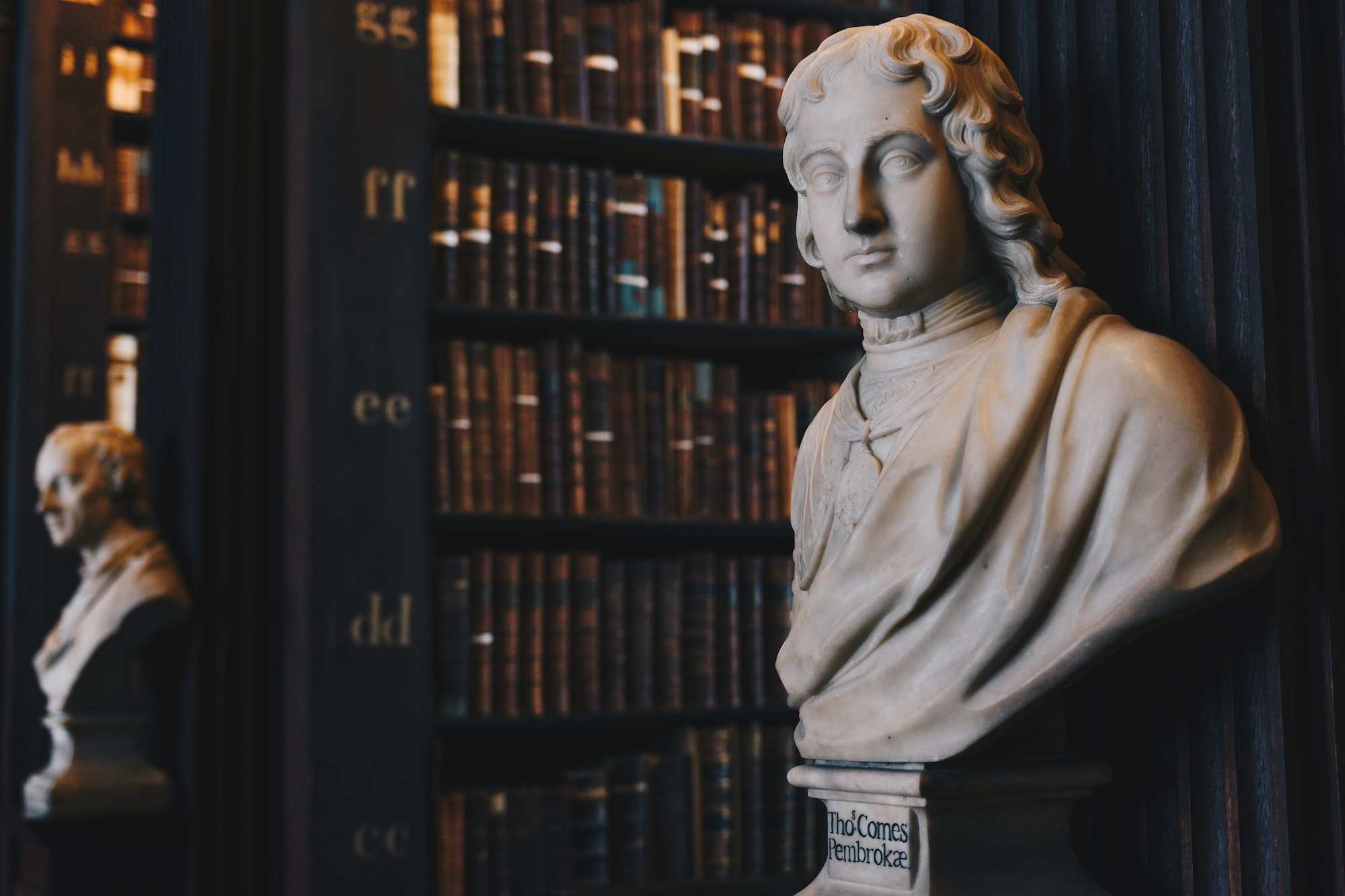 OniBeast is governed under the copyright of the South American country "Venezuela", below I will leave part of the laws of that country;

Article 1.- The provisions of this Law protect the rights of authors in all works of creative genius, whether literary, scientific or artistic, whatever their genre, form of expression, merit or purpose.

Article 2.- The following, in particular, are considered to be included among the works of genius referred to in the preceding article:  books, pamphlets and other literary, artistic and scientific writings, including computer programs, as well as their technical documentation and user manuals; lectures, addresses, sermons and other works of the same nature; dramatic or dramatico-musical works, choreographic and pantomimic works whose scenic movement has been fixed in writing or in another form; musical compositions with or without words;  cinematographic and other audiovisual works expressed by any process; works of drawing, painting, architecture, engraving or lithography; works of applied art, other than mere industrial models and drawings; illustrations and geographical charts; plans, plastic works and sketches relating to geography, topography, architecture or science; and, finally, any literary, scientific or artistic production capable of being disseminated or published by any means or process.

Article 3.- Works of genius other than the original work are translations, adaptations, transformations or arrangements of other works, as well as anthologies or compilations of diverse works and databases, which, due to the selection or arrangement of the materials, constitute personal creations.

Article 4.- The texts of laws, decrees, official regulations, public treaties, judicial decisions and other official acts are not protected by this Law.

Article 5.- The author of a work of genius shall, by the mere fact of its creation, have a right in the work, which shall include the moral and economic rights specified in this Law. Moral rights are inalienable, unattachable, unrenounceable and imprescriptible.

Artículo 8.-  So long as the author does not reveal his identity and prove his status as such, the person who has published the work or, failing that, who has had it disclosed, shall be authorized to assert the rights conferred by this Law on behalf of the author of the anonymous or pseudonymous work. Disclosure shall be made in the forms indicated in the preceding Article or by means of a declaration to the Register of Intellectual Production.